Located in Central Vietnam, and has an elegant setting 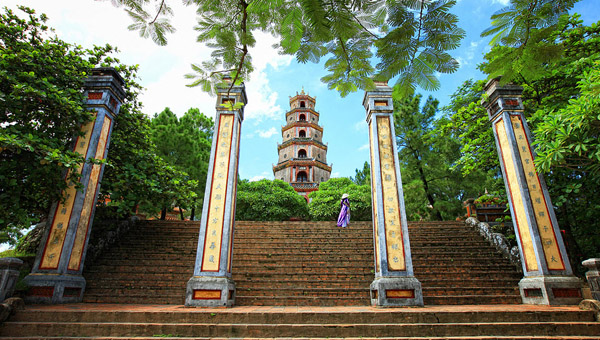 on the banks of the Huong Giang or Perfume River surrounded by lush green hills. Still remaining its form of City under Middle Age and the constructions of monarchic, a invaluable museum of Vietnam, this is Imperial City – the last remaining section of 19th-century Hue, and it is now a modern experiment in recreating traditional Vietnam. The Imperial City was recognized as a World Cultural Heritage Site by UNESCO on December 1993.

SERVICES EXCLUDED: Drinks at lunch, tips, others not mentioned 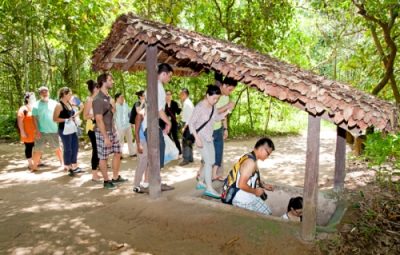 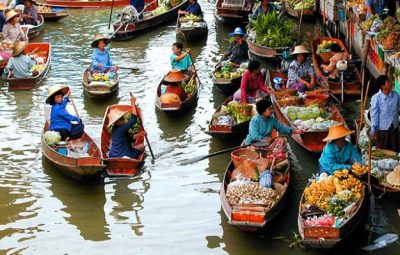 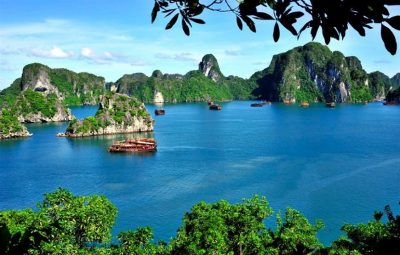 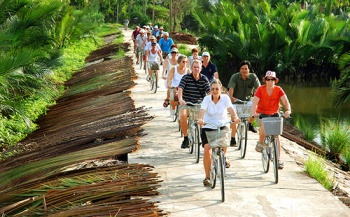